At last, at last, the third Abby Renshaw Adventure, Ghosts of Lock Tower, is about to be published. The book will be posted for pre-order on Amazon by the middle of August. (Watch the Triskelion Books home page for the announcement.)

In celebration, this month’s post takes you on a visit to the real tower in Florida that was the inspiration for Lock Tower. IRL, it is called Bok Tower. (Names in the novel have been changed for the purpose of making stuff up.)

The Tower and Gardens Today

Bok Tower is located on a tall hill amid beautiful gardens in Lake Wales, Florida.

Abby’s description of Lock Tower in Chapter 1 of the novel mostly applies to Bok Tower as well:

Lock Tower might be the weirdest place in Florida.

I know that’s saying a lot.

But picture this: a pink marble bell tower, 23 stories high, set inside a moat full of goldfish. The tower stands on a hill in the middle of the state, surrounded by acres of flowery grounds with ponds, trails, and a visitor center. They say Emanuel Lock had tons of black soil trucked to the top of this sandy hill so they could plant the gardens. These days the place gets its share of tourists—those willing to drive the back roads to discover “old Florida.”

Edward Bok and the Gardens

As described on the official Bok Tower Gardens website , the tower and gardens were built in the 1920s by Edward W. Bok.

Mr. Bok, an immigrant to the US from the Netherlands, became a successful magazine publisher and Pulitzer Prize winning author. He wintered in central Florida and was enchanted by the beauty of the area and the vistas offered by Iron Mountain, a hill located near the exact center of the state. 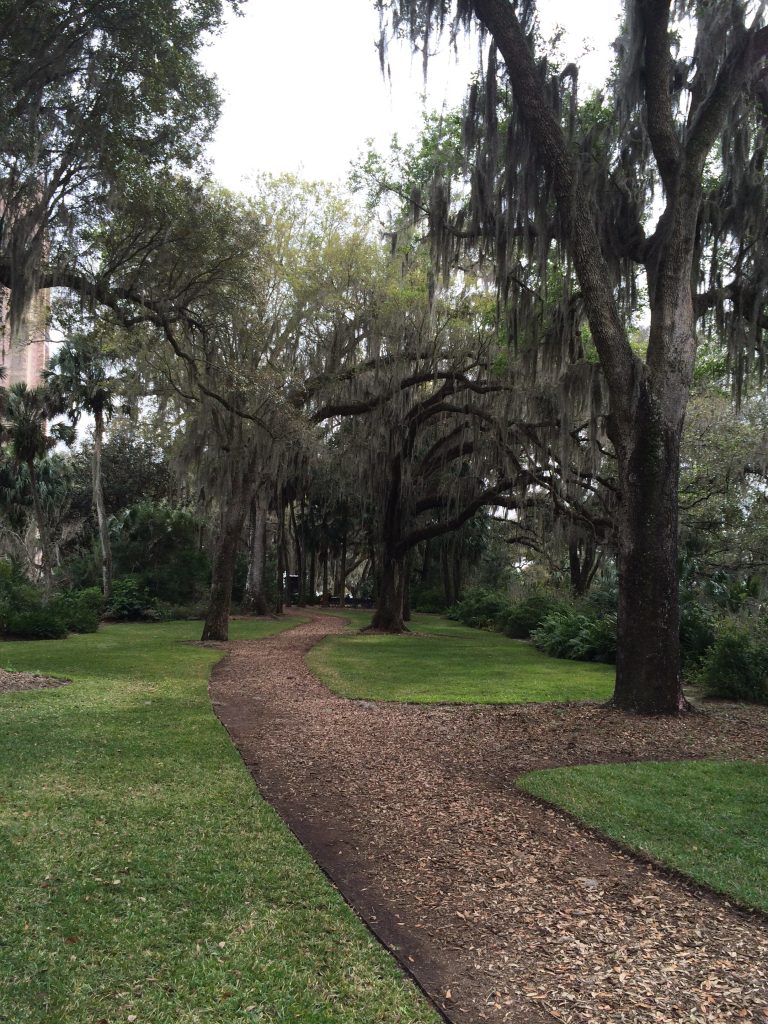 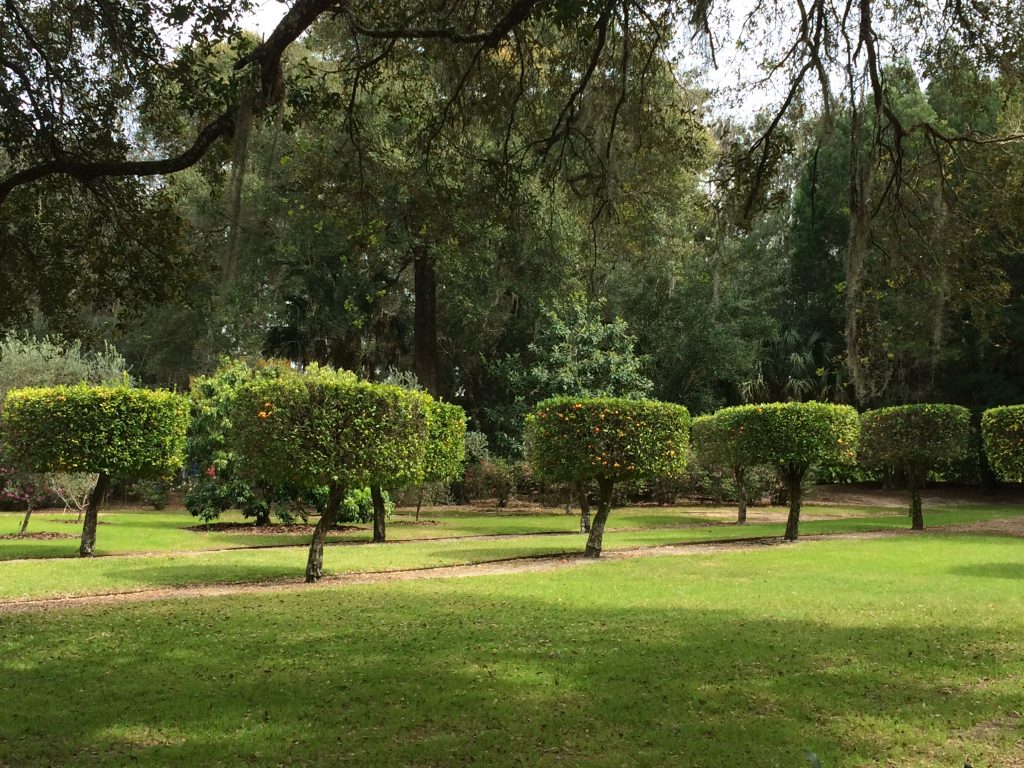 The tower itself was designed by architect Milton B. Medary, with artwork commissioned from expert sculptors, metalworkers, and tilemakers.

Here are a few images of their work. 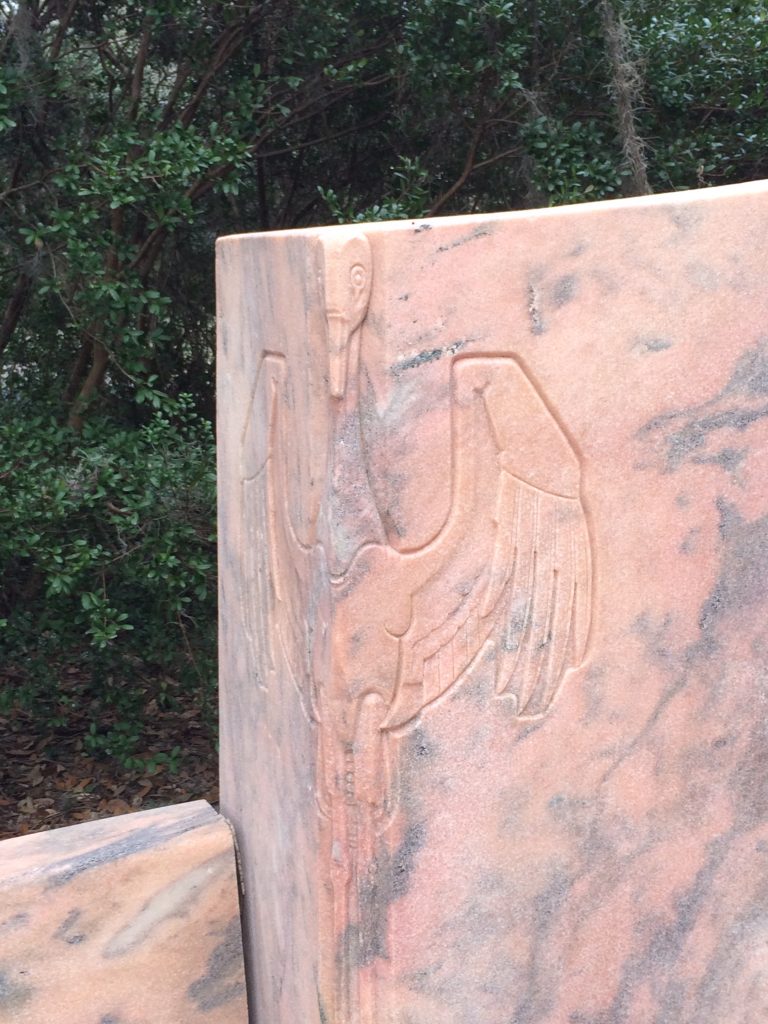 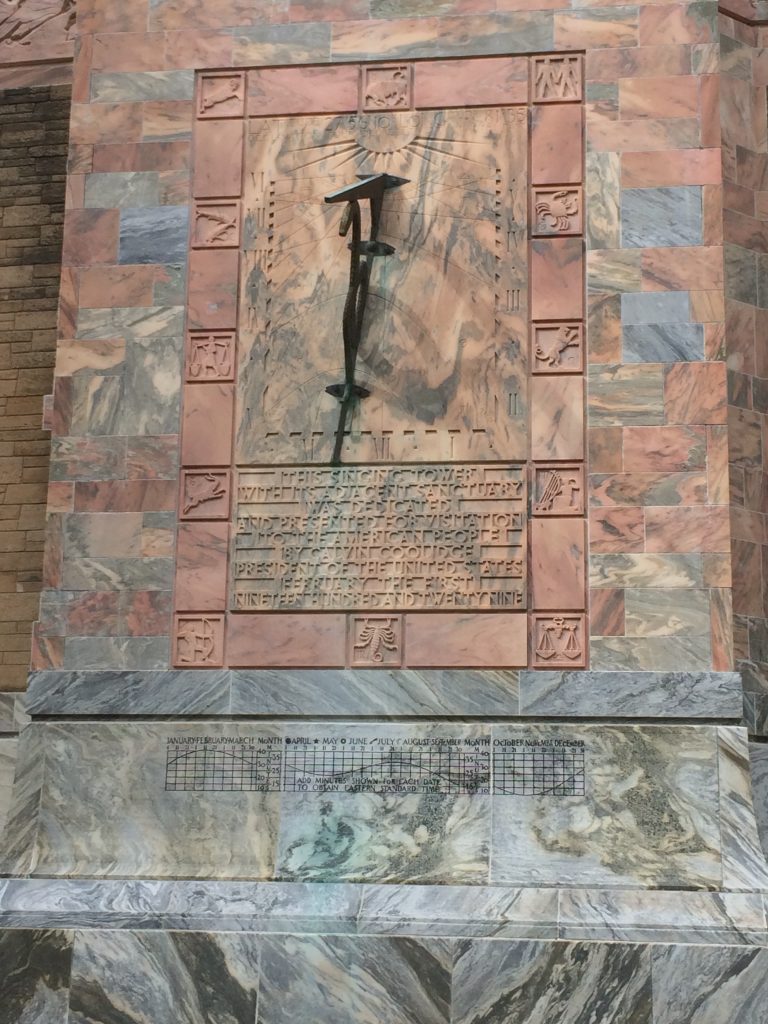 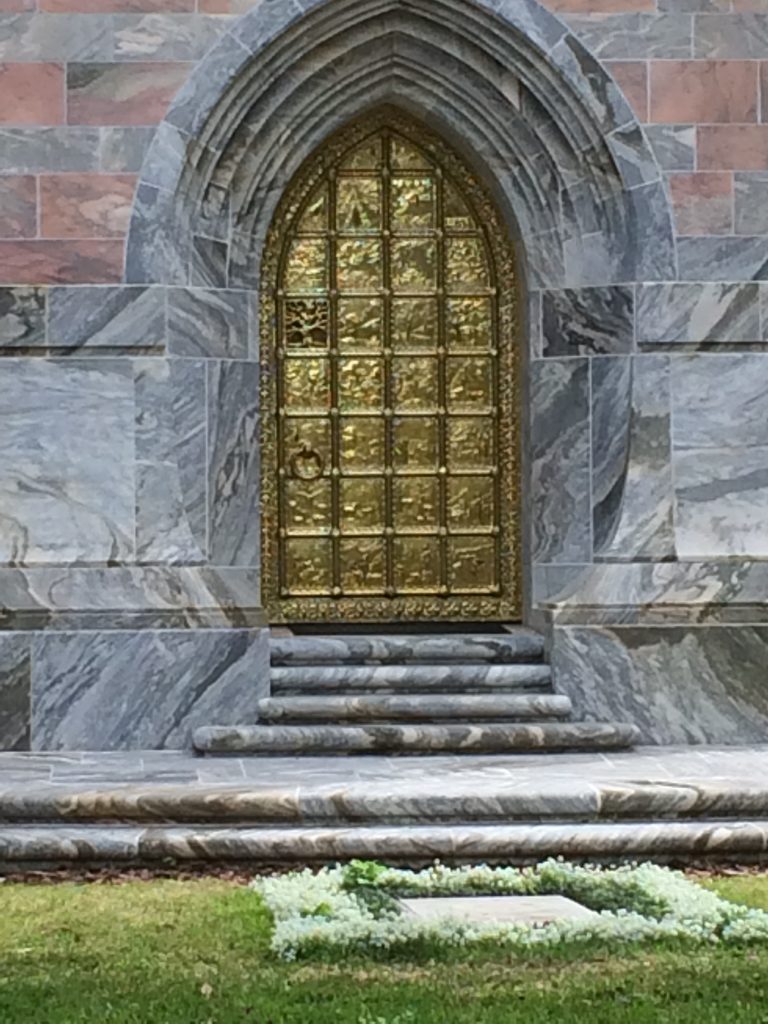 Bok presented the tower and gardens as a gift to the American people on Feb. 1, 1929.

The main feature of the tower is the carillon—a musical instrument consisting of 60 bells and the mechanism to play them. The carillon at Bok Tower is among the largest in North America .

For a taste of carillon music, listen here:

As Abby mentions, you can visit Bok Tower Gardens today. Head south from Orlando and get on Route 27. It’s about a 90-minute drive. 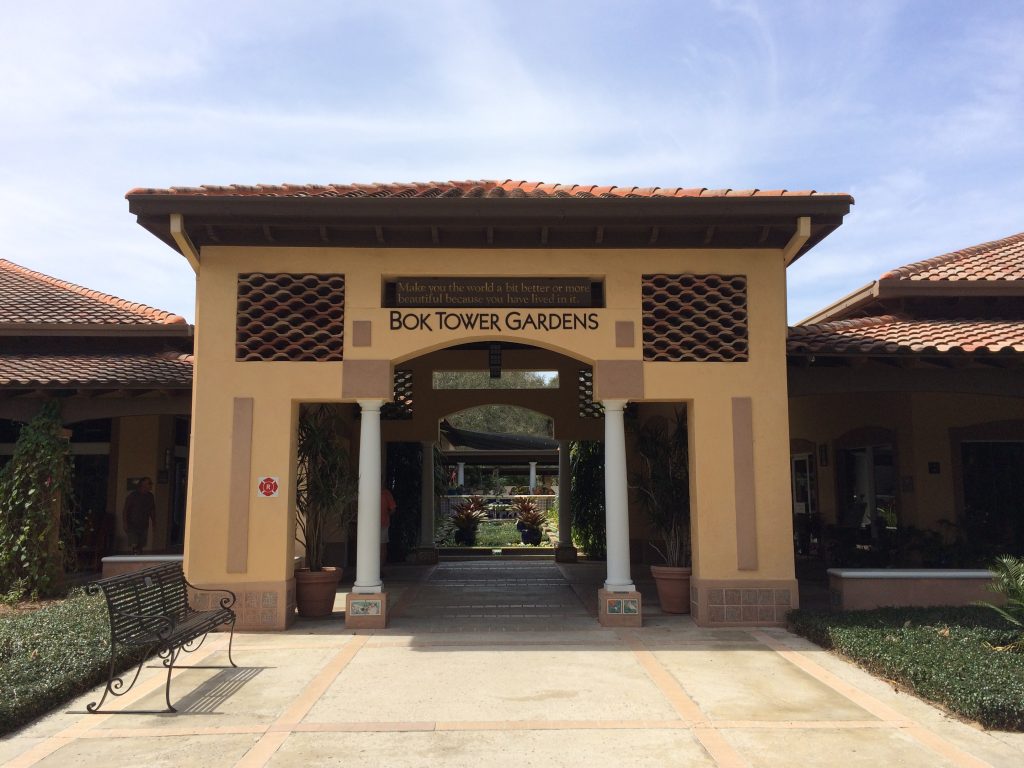 While in Lake Wales, you can also visit Spook Hill. (But that is another story.)

But what about the Inside?

In general, the interior of the tower is closed to the public. But, to be honest, gaining access is not quite as rare and difficult as it is for Abby to get inside Lock Tower in the novel.

While visiting Bok Tower a few years back, I was standing beside the moat and thinking about how cool it would be to tour the inside. In that moment, I saw two teenage girls walk across the footbridge as if they owned the place, open the tower door, and walk in.

And that was the inspiration for the opening scene of  Ghosts of Lock Tower.

In the next post, we’ll look at the interior of Bok Tower, including some fabulous artwork and the spectacular view from the top. We’ll also hear more carillon music.