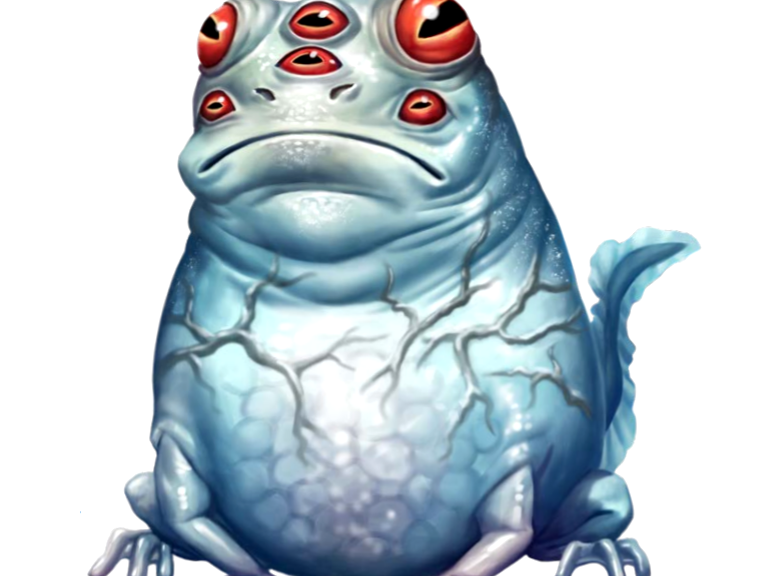 As guest author at a book club meeting recently, I was asked about the egregore, a figure in my latest novel Ghosts of Lock Tower. In the story, the egregore is a thought-form, a monster that originates as an internet meme but soon takes on a life of its own.

As I explained to the book club, as much as possible in my fiction, I like to base magical content on the real thing—that is, magic as it is actually believed in and practiced in our world. I have researched this quite a bit, and both historical and modern occult practices are represented in Lock Tower.

The protagonist, Abby Renshaw, is an initiate of the Circle of Harmony, a magical order loosely based on the Hermetic Order of the Golden Dawn. Founded in the late 19th Century, the Golden Dawn became a wellspring of modern occultism, and there are still Golden Dawn groups practicing today.

During the story Abby encounters another tradition, called “Postmodern Magic,” which is (again, loosely) based on contemporary occult practices grouped under the collective term “Chaos Magic.” As explained in Wikipedia: “Chaos magic has been described as a union of traditional occult techniques and applied postmodernism – particularly a postmodernist skepticism concerning the existence or knowability of objective truth. Chaos magicians subsequently treat belief as a tool, often creating their own idiosyncratic magical systems…”

A character in Lock Tower explains to Abby that he was drawn to Postmodern Magic because it is “free of doctrine and bullshit, a completely scientific search for truth.” Abby finds this appealing, but also worrisome. Postmodern magic lacks the structure and guidance she is used to from the Circle of Harmony. Yet is also offers power that she needs.

The Concept of the Egregore

Two concepts from Chaos Magic that figure prominently in Ghosts of Lock Tower are sigils and the egregore.

We’ll leave sigils for perhaps another time, but (again quoting Wikipedia), “Egregore (also egregor) is an occult concept representing a “thoughtform” or “collective group mind”, an autonomous psychic entity made up of, and influencing, the thoughts of a group of people.”

Notice that an egregore is both made up of the thoughts of a group of people (usually an occult circle) and also influences their thoughts. An independent entity, created by thought, that manifests in the world and affects peoples’ minds – if you spend any time on social media, it is no stretch at all to see how this idea compares to a meme.

The egregore in Ghosts of Lock Tower begins life as a character in an online game. Soon he is adopted as a meme representing collective rage and hate.

But why a frog?

The egregore first appears early in the book. Abby has a nightmare that takes place in a virtual reality game world. She runs in terror through dungeons and corridors filled with dazed and injured young people. Finally:

I enter an upper chamber, like a temple or throne room. Suits of glittering armor stand along the walls. More kids are lined up in a queue, approaching a throne. On the throne sits a huge white frog, with mad angry eyes in its head—and dozens more eyes in its stomach. A girl approaches the throne, and the frog monster opens its mouth. She shrieks as he sucks her in, like sipping cola through a straw.

When I drafted that scene, the image of the egregore as a giant white frog spilled readily out of my unconscious. It was only later that I realized a connection. In our own little world there is in fact a meme (or egregore) that started as a harmless online character but transformed into a powerful emblem for hate. You may have heard of Pepe the Frog .

The ways of the group mind are vast, deep, and strange, gentle reader. Like Abby, we all must look for principles and guideposts to help us navigate the chaos.

To learn more about Abby’s quest to combine the two forms of magic, check out Ghosts of Lock Tower here .

You can also read more about the frog monster in this (free online) story published by Harbinger Press: “Return of the Egregore.”