I recently spent a delightful overnight at the historic Belleview Inn. Located in Bellair Florida (north of St Petersburg, south of Clearwater) the Inn has long and fascinating story—riches to more riches to rags to near demolition and then salvation.

Originally built by railroad magnate Henry Plant as a destination resort, the Inn opened in 1897. The railroad ran close to the Inn’s front door and brought tourists from the northern US to Florida’s west coast.

The resort included luxury rooms and boating and swimming in the nearby bay, as well as a swimming pool, golf course, and bicycle track. (In those days, Florida bicyclists needed a track since the roads were mostly unpaved sand.)

This painting by Christopher Still envisions the Inn and grounds in those early, glory days.

The Inn was purchased from the Plant family in 1920. Expanded to over 400,000 square feet, it remained a popular destination through the 1920s and 30s, Some of the nation’s most famous athletes played on the golf course, including Babe Ruth, Bobby Jones and others.

During World War II, the hotel was requisitioned by the US Army Air Corps to house troops training at nearby airfields.

After the war, the property was completely restored. It reopened as a hotel in 1947 – this time, under the name of the Belleview-Biltmore Hotel.

Over the years the hotel was again expanded. New wings and extra levels were added, bringing it to over 800,000 SF, when it was said to be the largest occupied wooden structure in the world.

Notable guests continued to visit, including politicians, performers, and even Bob Dylan.

After celebrating its 100th anniversary in 1997, the property went through a series of ownership changes and failed plans for renovation. With the economic downturn of 2008, the hotel closed. For eight years it sat empty, deteriorating and threatened with demolition. Then, in 2016, a new group formed and made plans to preserve a portion of the inn.

Much of the building was beyond repair and had to be demolished. However, the original central structure was preserved and actually moved to a new location on the property.

How do you move a grand, hundred-year-old pinewood hotel? Check out the video to see. (Source: ABC Action News).

Following the moving and reconstruction, the Inn reopened in 2019. Today, it is an historic gem set among condominium towers and two golf courses. 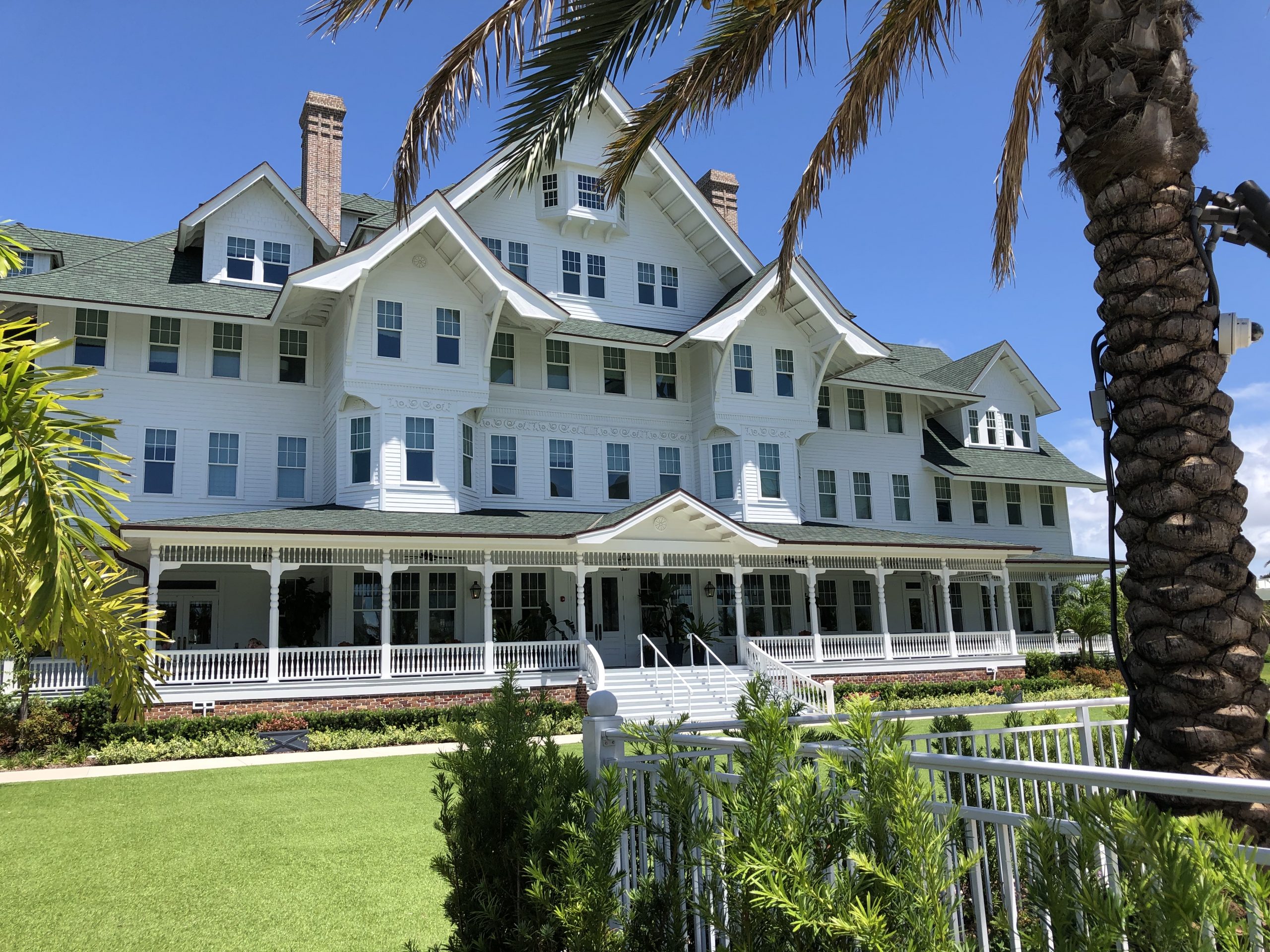 The Inn features over forty guest rooms, an excellent swimming pool with fountains and spa, and wide front and back porches for enjoying the breezes. 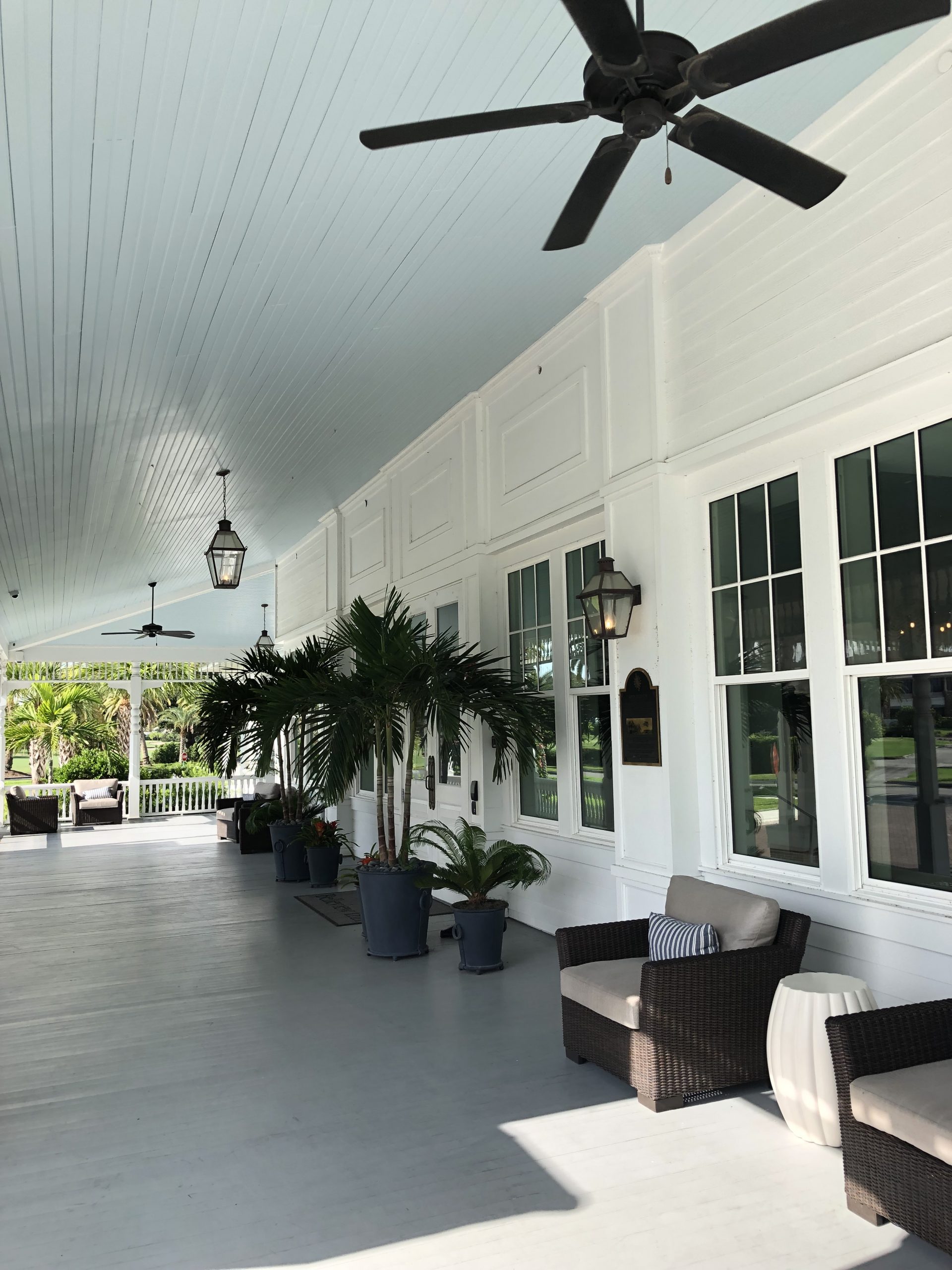 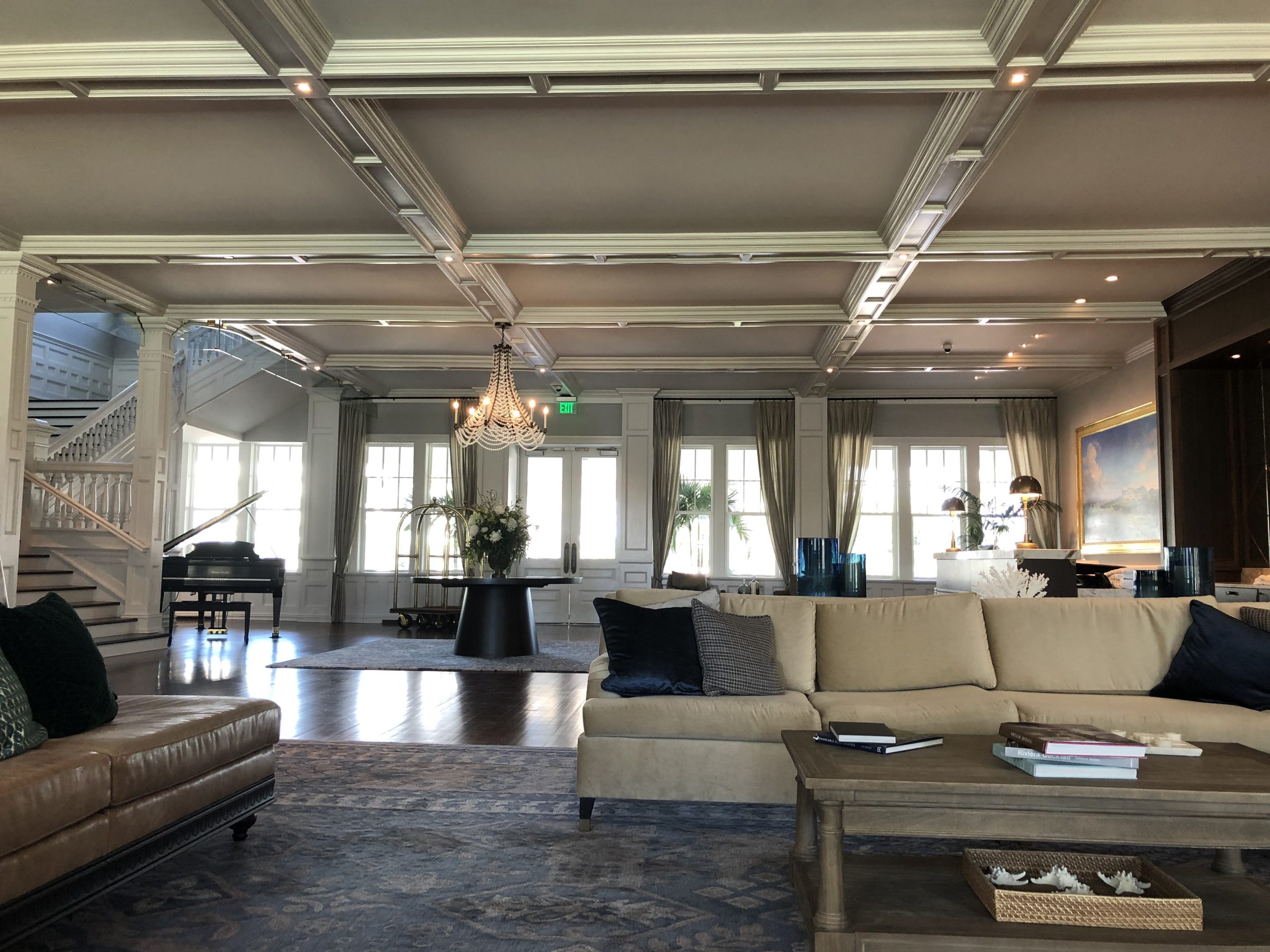 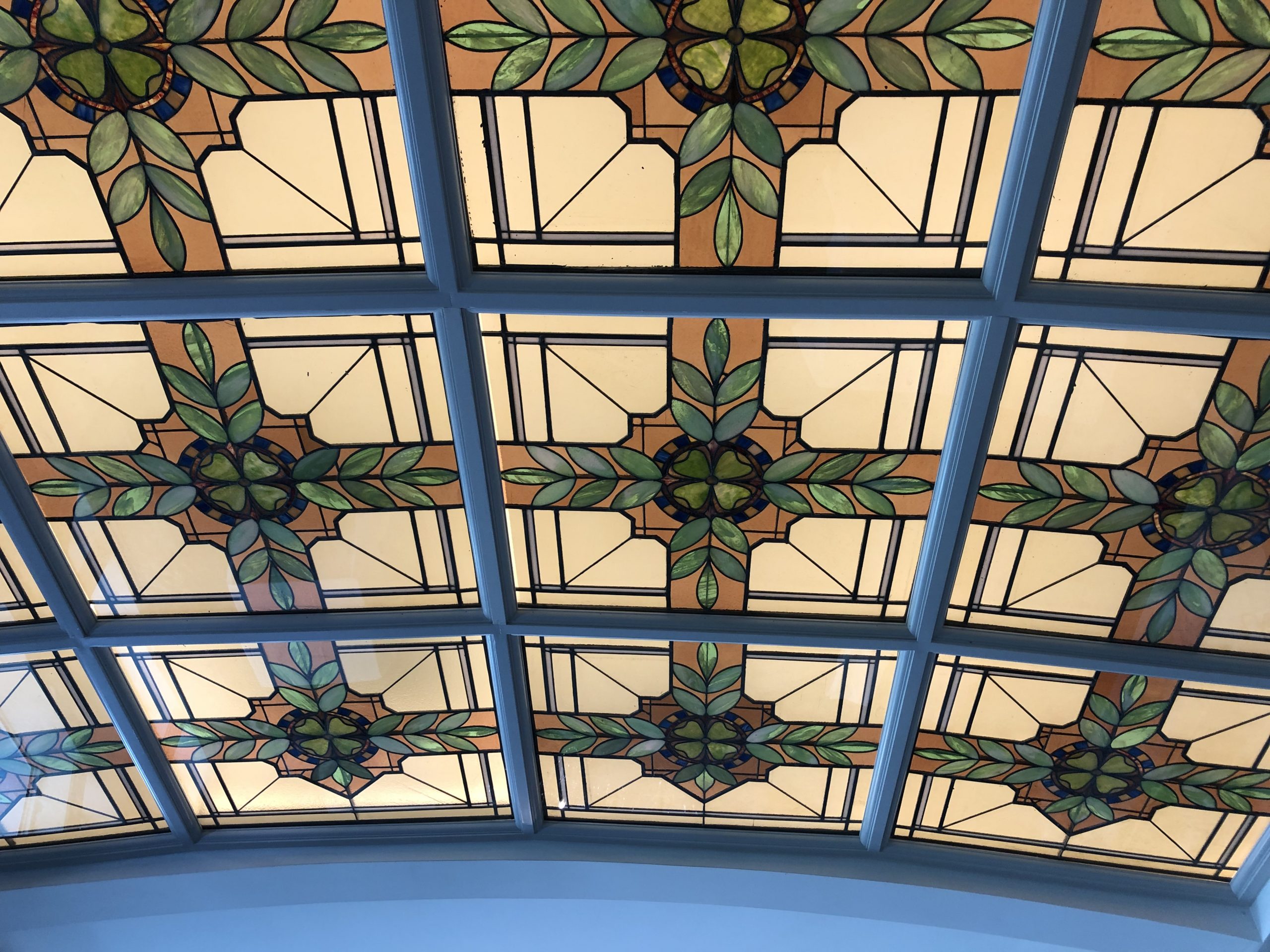 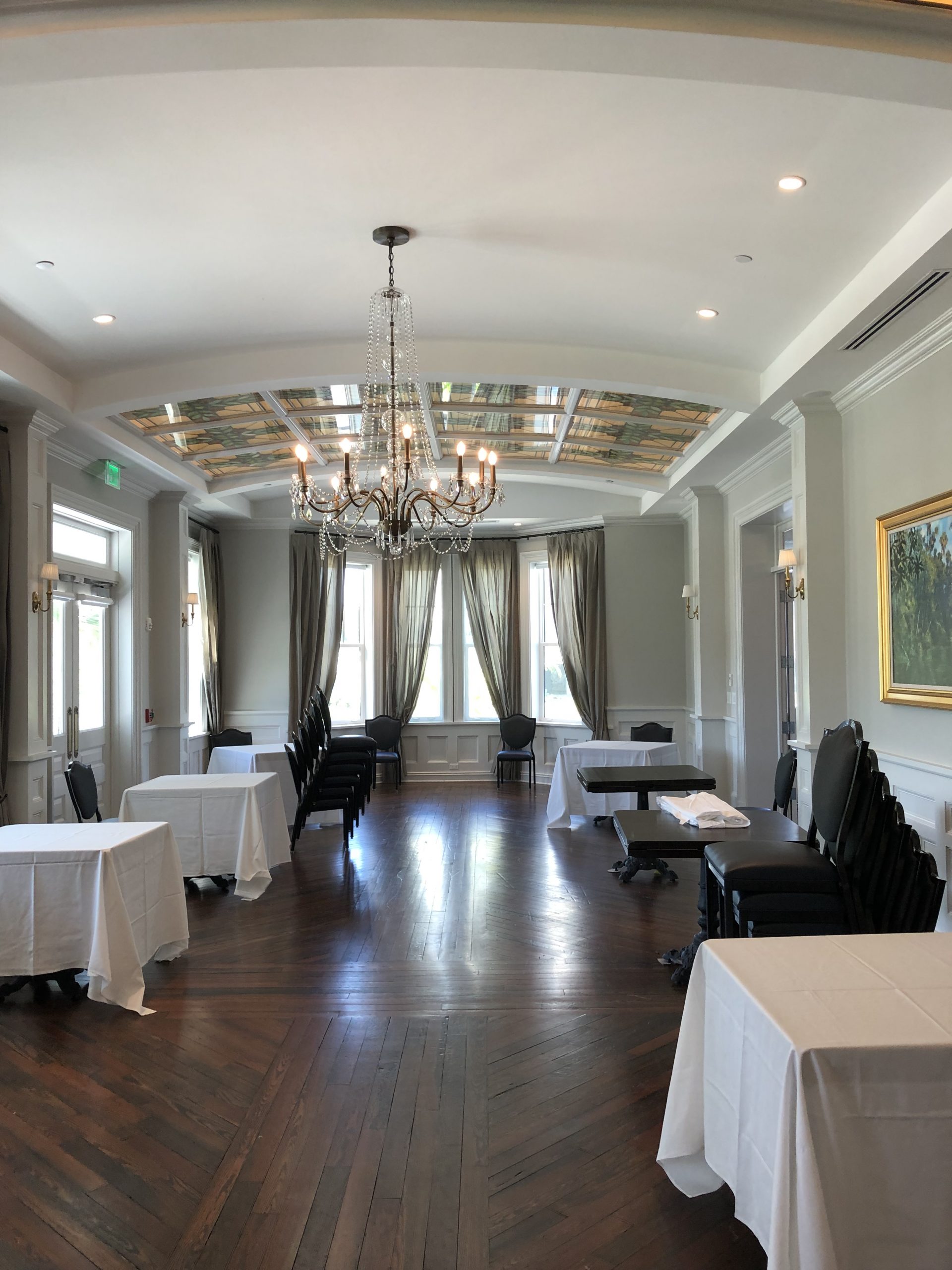 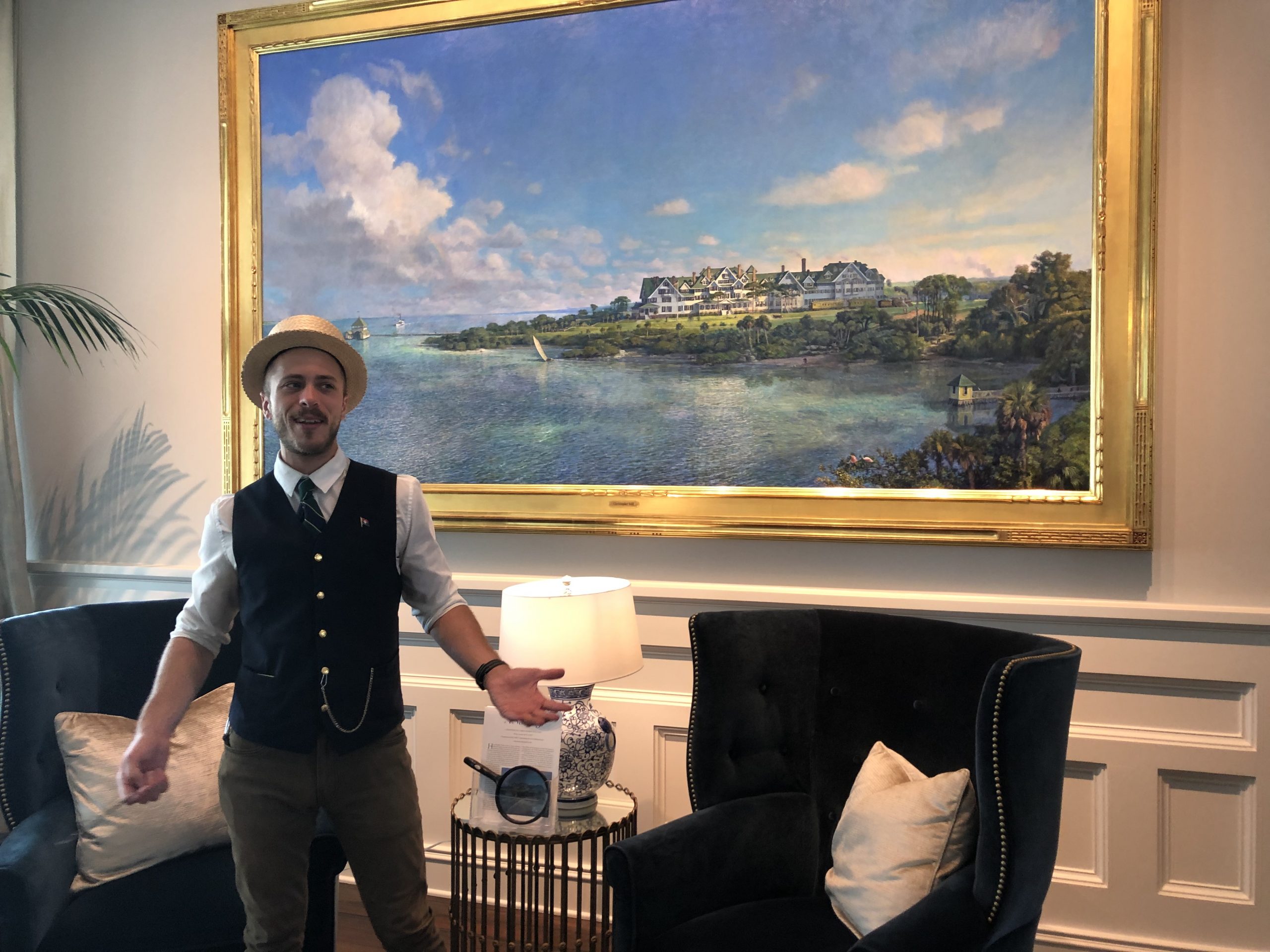 To learn more about the Belleview Inn, visit https://www.thebelleviewinn.com/

One thought on “Historic Florida: A Visit to the Belleview Inn”